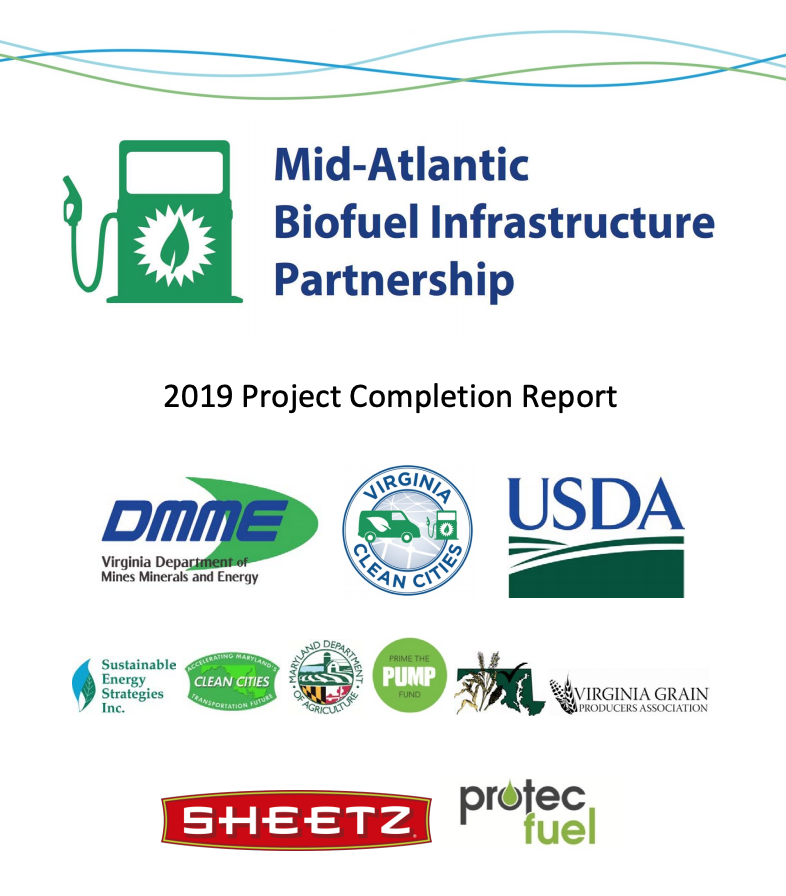 The total BIP project cost was $8,942,994.92. The Federal portion, $4,716,501.46 in USDA funds, was spent towards the construction of 188 ethanol dispensers at 40 fueling stations. A cost match of $4,226,493.46 was contributed by project partners. Additional stations that were advanced through BIP partnerships beyond this project are not included in these figures.

As stations were completed and became operational, these were visually audited and eligible to request reimbursement of grant funds. Federal grant funds supported the costs of dispensers and tanks. Non-Federal match funds were used for dispensers, tanks, other installation costs, administration, and marketing. A number of MD project sites also received financial support via the Maryland Energy Administration’s Alternative Fuel Infrastructure Program (AFIP). Marketing efforts produced considerable additional consumer awareness of the fuel, including a postcard mailing to MD flex-fuel vehicle drivers that was financially supported by the Maryland Energy Administration.