The Flux Report highlights important data about various alternative fuels and is produced in conjunction with stakeholder Birch Studio. Click on the links or images for full reports! 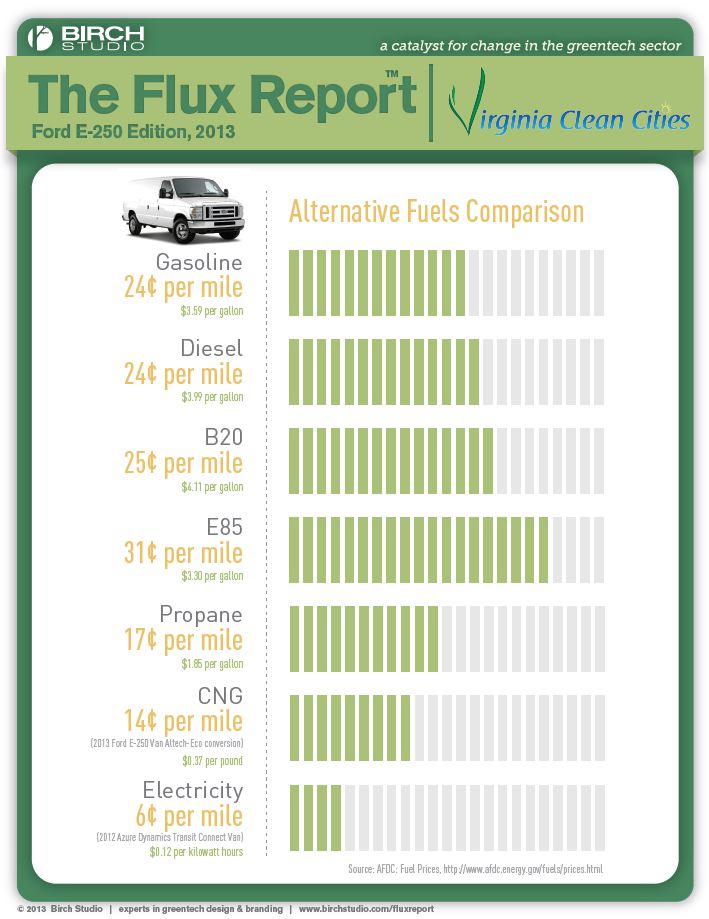